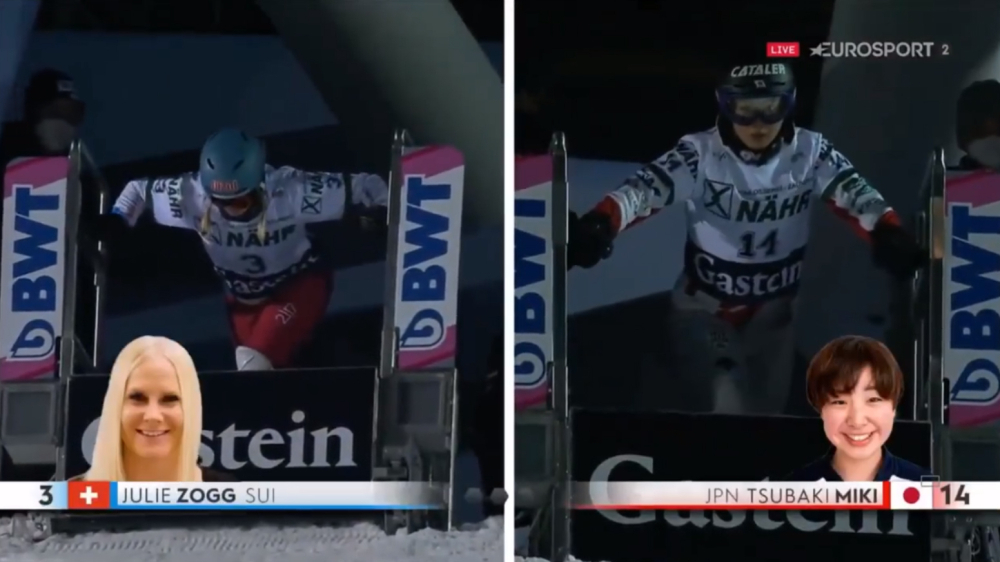 ・ 48 people from all over the world entered this race.

With a good time in the 27 seconds range, she advanced to the second qualifying run in 7th place on the red course. 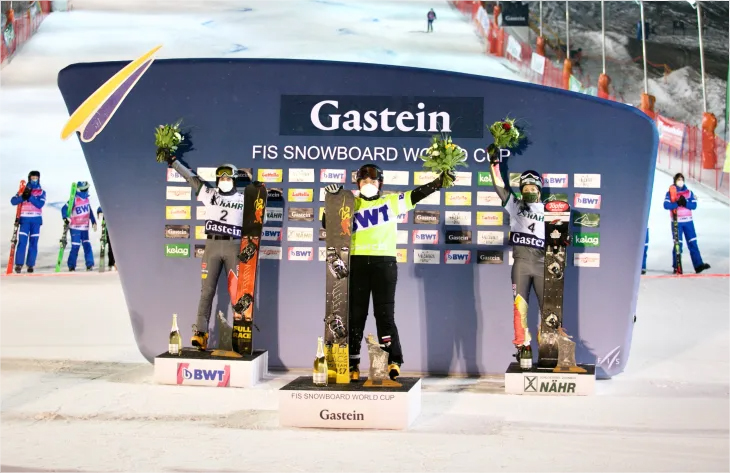 [Qualifying]
・ 24 groups from all over the world have entered this race.

The opponent in the first match of the final (best 16) is the Russian team with Sophia, who is the same age as Tsubaki and is currently winning three consecutive games.
The first runner, Kamino, was 1.48 seconds behind Dmitry (*), and Tsubaki started.
It was a good run in 0.67 seconds, but lost to the Russian team and finished in 14th place. 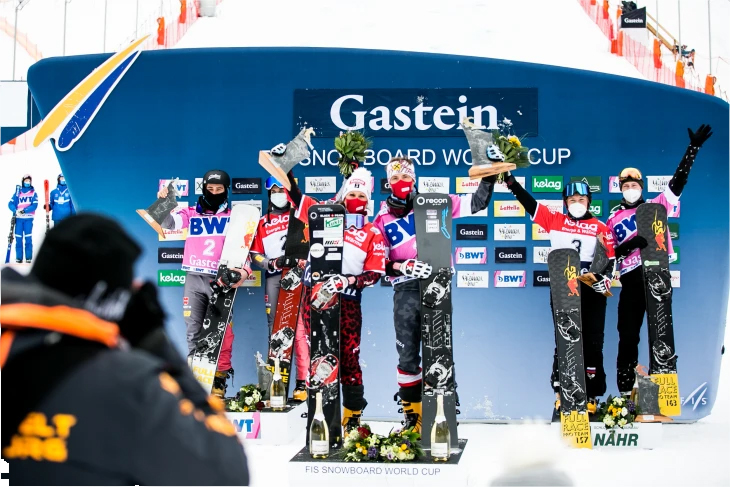 Looking only at the results of this race, it is the lowest result of this season, but I think that the content of the race itself is the best of this season.

The next race will be the European Championships (both PGS) to be held on the 16th and 17th.
Last year, the race that was able to reach the podium on both days at PSL (2/8: 3rd place, 2/9: 2nd place)
I want Austria to have a Tsubaki smile.